Nathaniel Bassey who hails from Akwa Ibom is a gospel singer, songwriter, trumpeter, producer and marketer. He is married to Sarah Ebuk with two children. Nathaniel is one of the biggest names in the gospel genre, but how much do you know about him. Here are 5 things you probably didn’t know about Nathaniel Bassey:

He spent 2 years in the University of Lagos where he studied Urban and Regional Planning (URP). He holds a degree in Politics and International Relations from the University of London. He also studied popular music and music business at the Middlesex University Summer School in the UK.

He used to be a jazz singer – He developed an interest in jazz music and went on to perform on jazz concerts like the music Louis Armstrong, he later joined the jazz quartet in Lagos called the Spectrum 4. 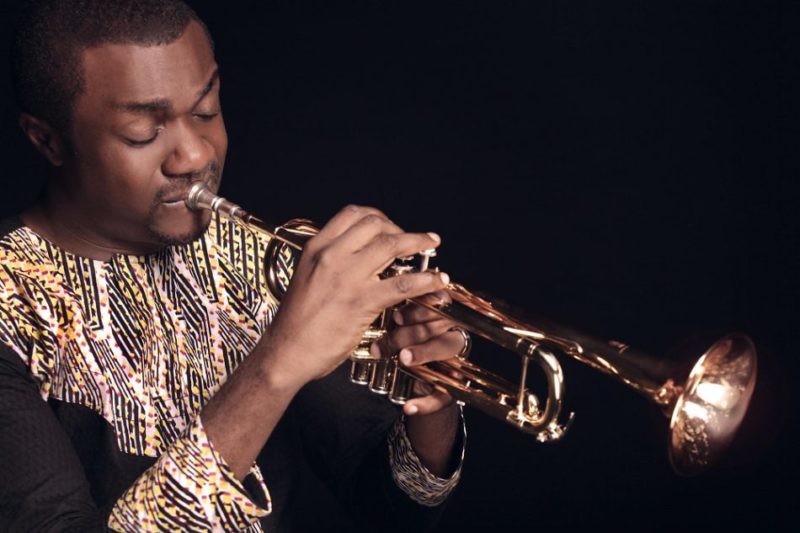 He is the director of music at the Redeemed Christian Church of God. 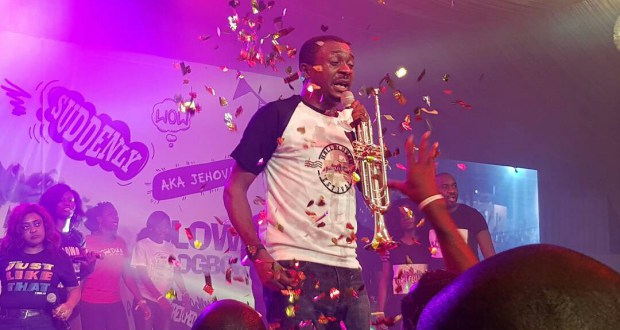 Most Fashionable Ministers For Year 2018.

The Role of Women in the Church: Things You Should Know

Mental Health and The Church: The Elephant Christians Should Talk  About More

HOW TO CHOOSE A CHURCH TO ATTEND IN NIGERIA