Dunsin was born on the 5th of November and is the only son of Gbadebo Oyekan, the pioneer of the Pentecostal move in Nigeria. He attended the popular Airforce Nursery and Primary School in Ilorin, Federal Government College Ilorin, and Baptist Model High School Ilorin, he later studied Chemistry at the University of Ilorin. He started singing and playing the guitar at the age of 10 and his father who also loved music encouraged him to learn more. 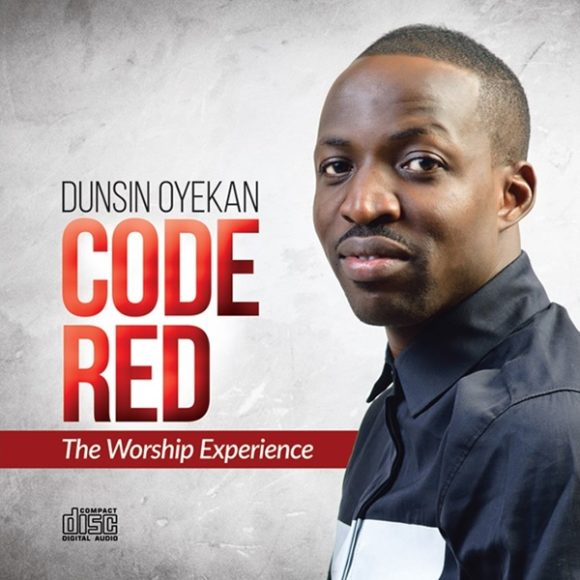 As stated above, Dunsin began playing from a very tender age and even his degree in Chemistry could not stop his love for music. He was the music director of The Avalanche (the official choir of the Commonwealth of Zion Assembly, COZA) a very long time before releasing his debut album titled Code Red in 2016. The album was a success and had 14 tracks on it. He has so far released more than 30 songs and has performed alongside some notable musicians including Tasha Cobbs, Kurt Carr, Tye Tribbett, William Murphy, Kim Burrell, Sinach, Frank Edwards, Freke Umoh amongst others.

Dunsin Oyekan started the Code Red Worship event and The Healing Room Worship Event. According to Ynaija, he is among the 100 most influential people in Christian ministry. He also performed at The Experience, his hit song Na You featuring Kim Burrell in 2016. He is fondly called The Eagle.

Dunsin is married to sweetheart Adedoyin Oyekan and their union is blessed with two children.