Mercy Chinwo was born on 5th September to a River State father and an Akwa-Ibom State mother. Mercy is the fourth child of a family of five and lost her dad at a very tender age. She started singing from the Church’s children’s choir before she joined the adult choir. She became very popular after winning the Nigerian Idols season 2 reality TV show and immediately landed herself a role in Yvonne Nelson’s movie House of Gold. 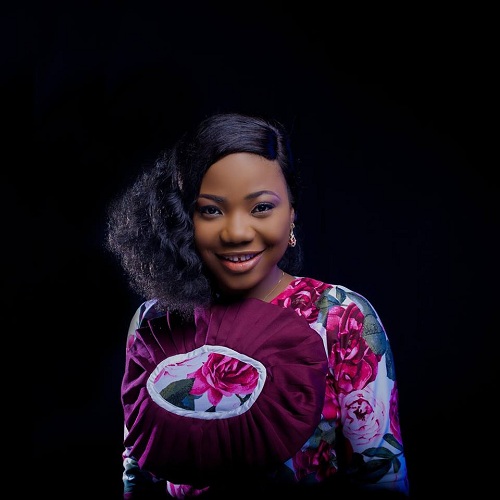 Although she did not really flourish in the acting scene, she sang and did background singing for top Nigerian gospel artistes like Sammie Okposo, Joe Praiz, Chris Morgan, Preye and Buchi. She released her first album in 2015 titled Testimony and Igwe in 2016. Mercy Chinwo became very popular after releasing Excess Love in 2018.

She is currently signed to EeZee Conceptz.

Mercy Chinwo is currently worth an estimated $150,000.