Nathaniel was born in 1978 in Lagos State and comes from the South-South part of the country, Ikot Ofon Ikono in Uyo local government area of Akwa-Ibom State Nigeria. His father, Mr. Joshua Bassey, is also a Christian and a pastor in The Apostolic Church, Bashua Assembly. Nathaniel really loved music from a tender age, Jazz music particularly and he pursued his passion, not forgetting other gospel music icons who inspired him; musicians like Panam Percy Paul who was famous for his soul-touching music in the ’80s and ’90s. He literally grew up in the church and sang in the choir.

Nathaniel Bassey is a graduate of Politics and International Relations from the University of London.  He initially started out from the University of Lagos, where he studied Urban and Regional Planning before moving to London and graduating top of his class. He has also taken on Music courses both in Nigeria and abroad including the Middlesex University and  Summer School UK.

While Nat grew, his interest for Jazz also did and so he began to listen and imitate songs of the likes of Louis Armstrong, Miles Davies, Clifford Brown, Charlie Parker, Stan Getz and Kirk Whalum, Phil Driscoll, Hugh Masekela amongst others. This passion made him join Spectrum 4 where he played. He later met Elder Steve Rhodes and led the orchestra and served as a trumpeter in that band for 2 years before moving on to pursuing his own career.

His already began carving a niche with his style and this captured the hearts of many and even top Nigerian entertainers. This did not go on for so long before he discovered that there was more to music than he thought.  He went on to sit under the tutelage of Late Pastor Eskor Mfon, the former Pastor of the Redeemed Christian Church of God, City of David Parish, and this powered his music ministry. He also decided to serve God and minister in the parish.

There were, of course, critics and condemnations that followed suit, from friends and colleagues especially, who claimed that there was no wisdom in abandoning a potential career for total service at a church. Things changed for him when the wife of the former president of Nigeria, Olusegun Obasanjo, Stella asked him to compose a song because she was attending his local church that day. After that, he realized what exactly he should be doing in life.

His love for gospel music, made him let go of all other activities and he began to think about much more important things. Nathaniel believes and is thankful to God for helping him make the right choice.

He released his debut album Elohim in 2008, it was mixed and recorded in Cape Town South Africa, and has been classified as a spiritual masterpiece. He also heads a music academy for trumpets and ministry, and through this academy, he has been able to pay attention to his students, not just teaching them how to play but also focusing on the divine nature of music. Nathaniel Bassey has since then, released other songs that are spiritually healthy. 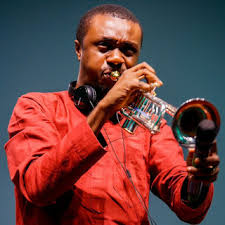 The Hallelujah Challenge began in 2017 with Nathaniel tagging it “Olowogbogboro”. His intention was for God to move mightily in the life of anyone who would join him in the midnight for 60 of praise and prayer throughout the month of June. Instagram Live was the church and Nat was the only minister in charge. The Hallelujah challenge had over 60,000 viewers and many testimonies have come from his solo act.

Nathaniel Bassey is married to Sarah Bassey and they have been married for 6 years now, and together they have two children. Nat had previously shared how a terrible heartbreak helped him find his wife. 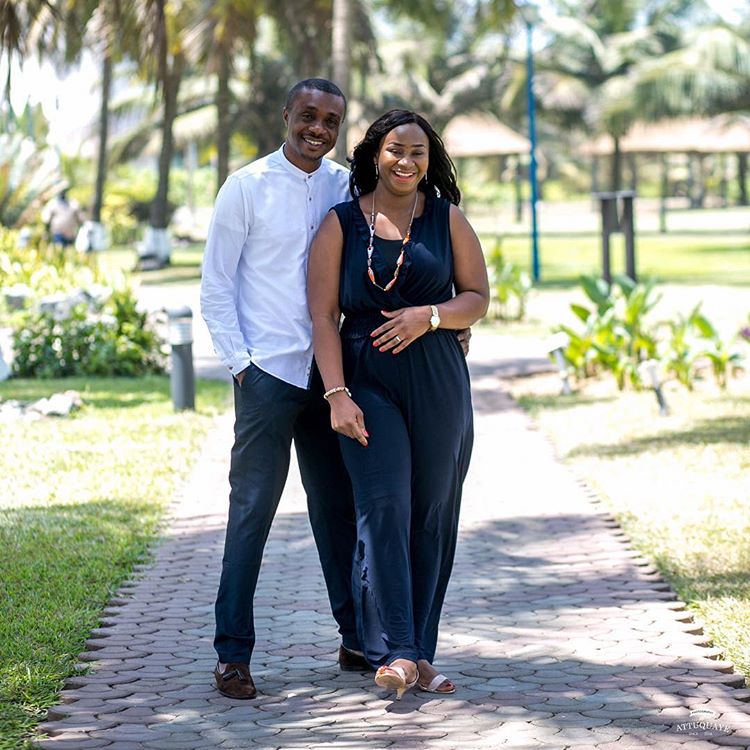 Hallelujah Challenge: How Nathaniel Bassey Changed the Utterance of Praise