Shola was born in the early ‘70s in Ikorodu Lagos State. She attended Anglican Primary School in Ikorodu, where she obtained a primary education, Shams-el-deen Grammar School Ikorodu, for a secondary education, Government Technical College, Agindigbi, Ikeja, where she she studied Business Studies and obtained an NBTE Certificate. She later gained admission to Ibadan Polytechnic to study Music. 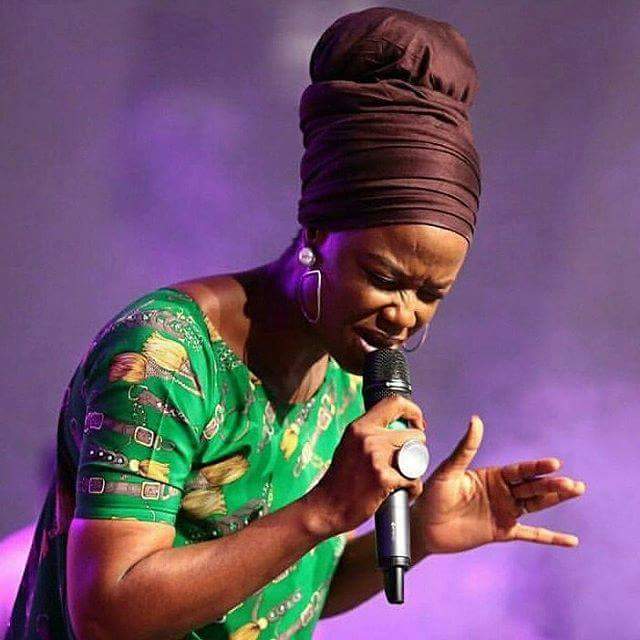 She started out as a background singer at age 13 and has worked with singers like Pasuma, Obesere and Yinka Ayefele. She came into limelight after meeting a film producer who she sang a soundtrack for the movie, the soundtrack led to the change of the title of the movie from ‘Orekelewa’ to ‘Eji Owuro’ which is the title of the song. The song was a huge success and has been used in so many other movies.

Shola has been nominated for several awards such as Best Indigenous Concept for 2013 and Nigerian Music Video Awards.

Shola is married to Toyin Obaniyi and they have three children together.

She is worth an estimated $6Million.