The singer said he feels that the Lord gave him the song at that time to help him through his own personal battle, not realizing that one day the song would have a massive impact on the lives of many that it has. 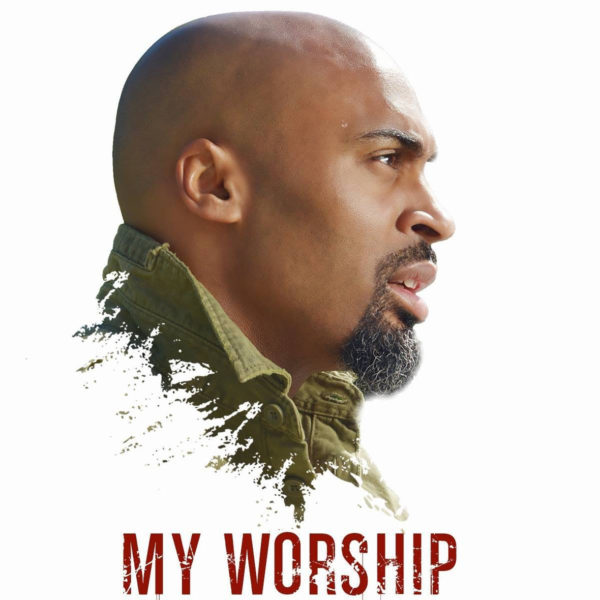 The song was written at the end of a very trying time for Phil and was released late in 2017 as gratitude to God for bringing him out of his storm. It was at this point he received the revelation that each person’s worship is as unique as their fingerprint.

“I was going through a very painful divorce from my 16-year marriage. It was like a death. To fight in court for custody of my children and the impact that season had on my their lives was the most devastating for me. God gave me so many songs in that period.”

“I’ve received so many crazy testimonies about people who were going to commit suicide and ‘My Worship’ would come through on YouTube. Every time I hear a testimony like that, it’s the most humbling feeling. It’s one of those moments where you’re the most grateful because of the knowledge that people’s lives are being impacted because of what I went through. That’s a really cool feeling.”

“Let me be honest, I didn’t know any of this was going to happen. I’ve been writing songs for 15 years and was thinking that this would be my last. We uploaded the video to YouTube and overnight it had clocked 20,000 views. I knew God wanted to do something with this song.”

‘My Worship’ video has garnered over 10 million views on YouTube and continues to rise as more people around the world connect with Phil’s sincerity in worship.